An enigma of uncertainty and doubt lurk in the dusty recesses of my thoughts as a shadow, shrouded only by my strong wall of resilience and confidence. Feelings of uncertainty always lie in wait just below the surface, making sudden and calculated appearances as they bury my self-assuredness into oblivion. A darkness so draining envelops swiftly leaving me floating in a pool of apprehension. Similar to the healing process of a freshly peeled scab, regrowth of self belief is a steep climb with a shallow pool of familiar brokenness below and an expanse of emotional detachment above. The middle is where I choose to settle for now, listless and raw. 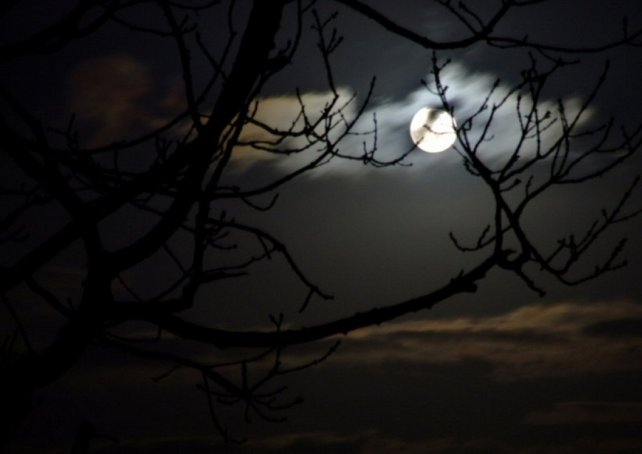 In the dead silent of the night, her recollections created a web of frayed images inside her head and words poured out of her effortlessly. The stillness and loneliness of the darkness engulfed her within its vastness, wrapping itself around her in a mercilessly tight grip.

Her thoughts soared and receded unwilling to settle at a comfortable hum inside her head. Her mind clouded over and she felt himself drown, lost within the suffocating sweetness of the moment. Throughout it all one steady noise reverberated across her ears. The thud of her agitated heart as it continued to steadily beat to its own rhythm never once failing her. 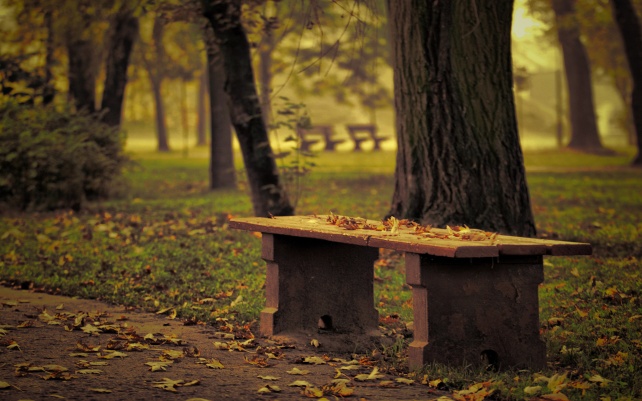 From the moment the words left his lips, she began to doubt him. With every fragment of her being and from the very core of her existence, she refused to believe that what he said could be real. But no matter how much she tried, she could not escape the unmistakable reflection of truth in his eyes.

His words all but brushed over her but the intense pull of his eyes continued to hold her captive.

They portrayed the essence of his feelings; the agony, the love, the yearning, the fear and above all his utter faith and trust in her.  They were the very mirrors to his soul.

Like magnets they pulled her towards them, unyielding and unwilling to let go. She saw a reflection of herself in their very midst, mockingly daring her to look away. With each second that ticked by she felt herself drawn in by his powerful gaze and somewhere deep down she finally acknowledged her helplessness… 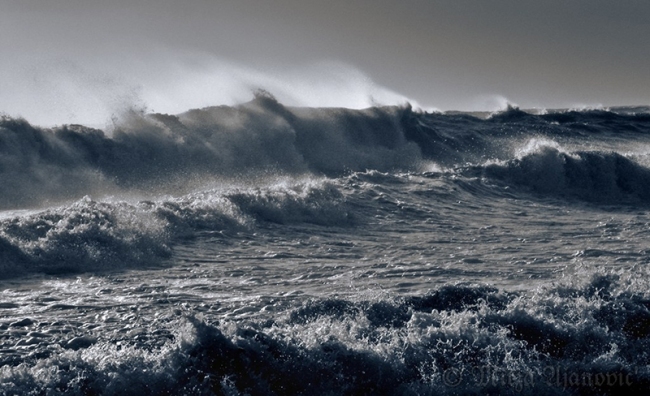 His heart was bleeding; unnoticeably slow yet undeniably so it continued to slowly suck the life out of him as the days dragged on.

From the exterior he continued to portray a happy, satisfied face. That show of complete contentment everyone was so accustomed to seeing was so ingeniously portrayed that one wouldn’t think of looking twice.

But if one was to peer deep into his eyes, the very depths of his soul would be visible, laid bare for all to see. The pain and longing were like constant fires burning with an unrelenting ferocity, so captivating while at the same time so frightening.

He was in turmoil as his feelings crashed down upon him, swept throughout his muscular form with the powerful flow of blood from his pulsating heart.

For him it was much like the powerful waves which were carried through the ocean on a stormy night. The only difference was that after hours of thrashing and crashing, the storm at sea would soon subside, but his storm continued to gradually brew as the hours whiled away..

His words washed over her, wrapping themselves around her like a cloak while at the same time cutting a gaping hole through her very core. She gathered her arms around her and breathed in. The power of his words was relentless and she could do nothing but yield to them, captivated and mesmerised by their force. END_OF_DOCUMENT_TOKEN_TO_BE_REPLACED 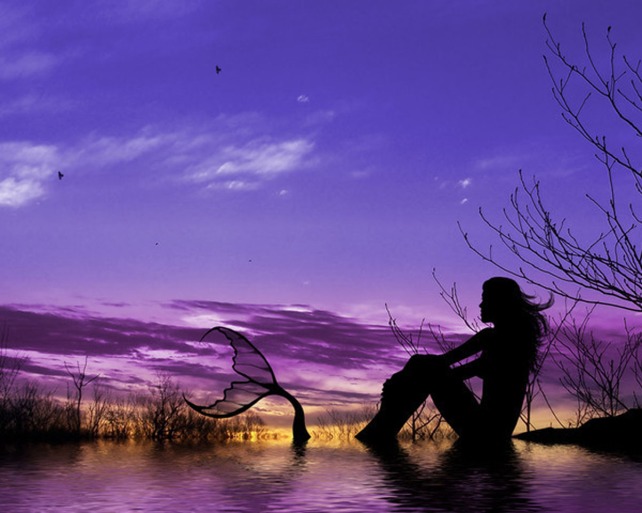 A thousand thoughts are born, some sustaining the long night while others seem to diminish as abruptly as they are created. Succumbing to a nothingness, they vaporize into oblivion like the smoke from the wick of a blown out candle as it vanishes into thin air. END_OF_DOCUMENT_TOKEN_TO_BE_REPLACED