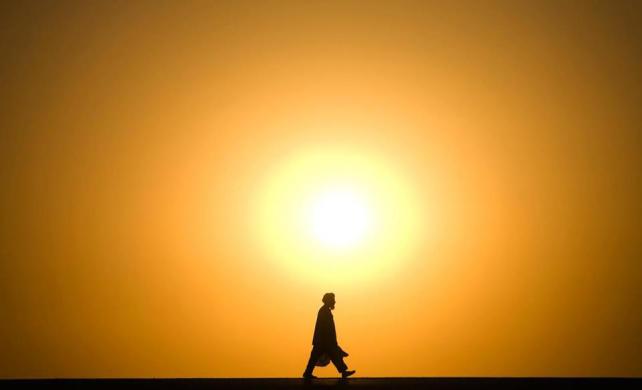 His beautifully crafted face, a mask of unreadable expressions remained as neutral as ever, carefully concealing the tide of whirling emotions washing over him. He felt his blood rush up and course through his veins colouring his face a deep red. Once again his stomach churned as his insides flipped over and he took a deep breath in an attempt to calm himself down. His senses had all but eluded him, making him unaware of all the commotion of the big city which on other occasions never failed to energize him. His brain was alive as a flurry of thoughts washed over him once more; bringing before his eyes a sequence of pictures he had never failed to forget.